1986 – Taito. Originally composed by Tadashi Kimijima, the main Bubble Bobble theme has accompained my childhood like no other videogame soundtrack. It’s been years since my last game with this arcade but as soon as i listen to it’s […] 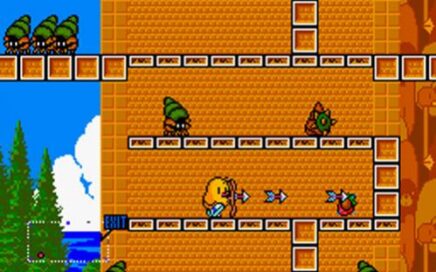 1988 – Taito. This was one of the cutest games i’ve been playing as a child. Who wouldn’t love a little yellow kiwi (but i thought it was just a simple chick) that needs to defeat enemies in order to […]